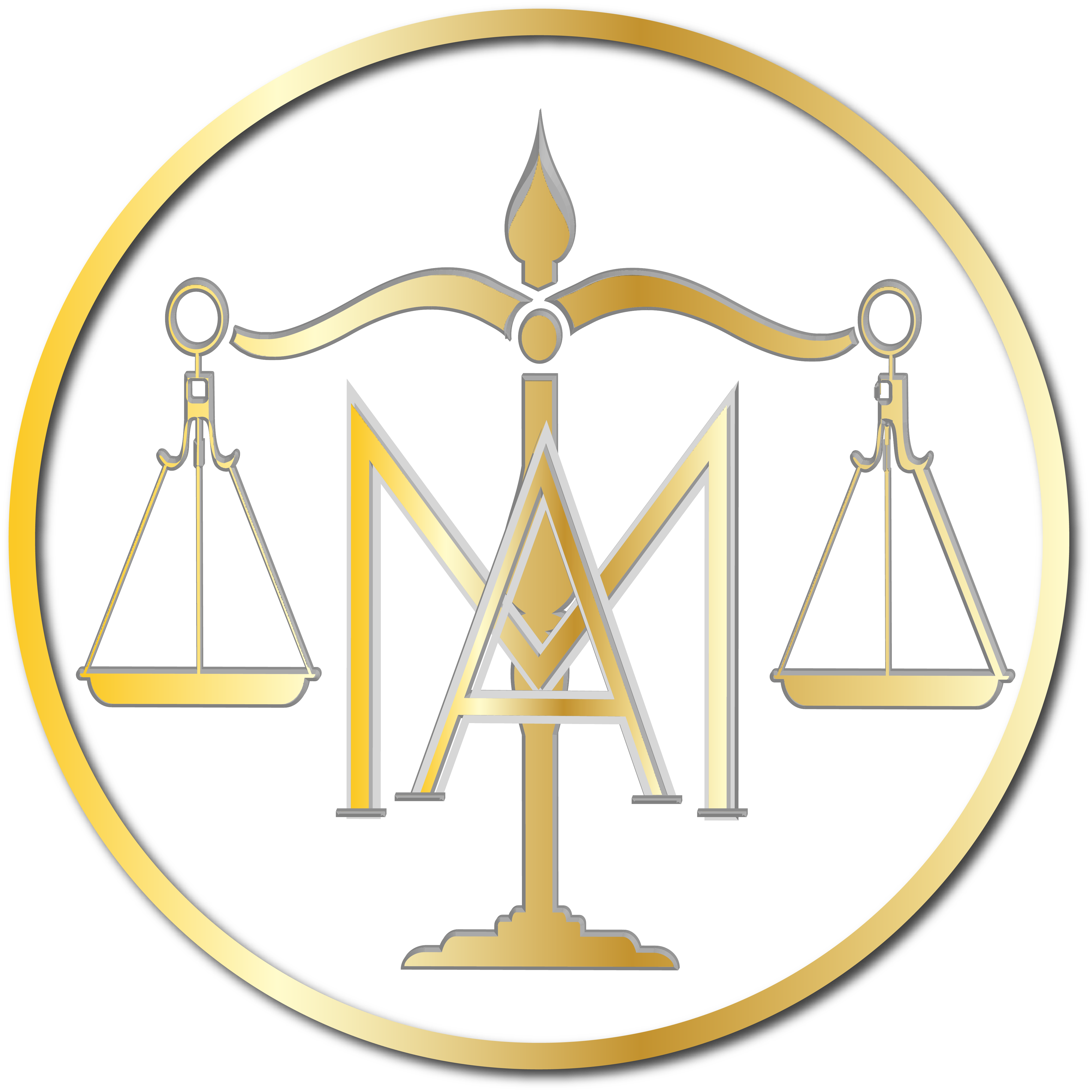 There are situations that may arise where a foreign national, currently residing in the United States, could find themselves facing deportation. In cases such as this, our firm is on hand to thoroughly review your case, determine the best course of action to pursue and to build the aggressive deportation defense that your
case deserves.
Just because deportation proceedings are initiated does not mean hope is lost. There are many forms of relief from deportation proceedings, such as Cancellation of Removal, Defensive Asylum, and Adjustment of Status in court, amongst other forms of relief. There are also post-conviction relief options such as suspension of deportation, voluntary departure, and more.
Schedule a Consult
Detention Hearings and Bond

There are instances where a foreign national is detained requiring immediate representation while in custody. These hearings are known as Detention Proceedings and may require a bond hearing. Subsequently, there are instances where we may obtain a bond prior to an immigration hearing even being scheduled. When an individual is detained, they may either be issued a bond by ICE (Immigration and Customs Enforcement) or may request a bond directly from an Immigration Judge, if eligible to do so. The purpose of the bond is to ensure that the detainee will return to the immigration court (delivery bond). Irrespective of the circumstance, it is important that the detainee is prepared to present all positive factors in their case.
The amount of bond set, if any, depends on the detainee’s immigration history, criminal history, employment history, length of time in the United States, and family ties to the United States. Often, the case is reviewed to determine if there is any form of relief (defense), or programs that would allow them to stay in the United States and cancel their removal from the United States.

Our office can handle any matter before the immigration court from early stages to post conviction relief.

The information on this website is for general information purposes only. Nothing on this site should be taken as legal advice for any individual case or situation. This information is not intended to create, and receipt or viewing does not constitute, an attorney-client relationship.